Home » Articles » How to Have Twins? Ultimate Guide

How to Have Twins? Ultimate Guide

One thing is sure – twins have fascinated humans for centuries. In fact, they’re even present in various religions and myths around the planet. Furthermore, identical twins are crucial in science, particularly due to the fact that they’re the source of answers to many questions about nurture.

In the past three decades, the number of twin births has increased by more than 75%. For that matter, the idea of having two instead of just one baby isn’t actually far-fetched.

How to get pregnant with twins? What are the factors that could increase your chances of getting them? If you’re searching for answers to these questions, you’re at the right place.

Chances of Having Twins

What are the chances of having twins? In recent years, there has been an increase in multiple births. The newest studies have confirmed that there has been an increase of 75% in the past three decades. More than thirty years ago, there were only 18.9 twins born per 1,000 births in the United States. In 2014, this number increased to 33.9 – the birth data has stunned many medical experts across the country.

However, not all regions are equal when it comes to having twins. For example, the area with the highest twin birth rate is Central Africa. Compared to Central Africa, the amount of twin births is much lower in Latin America and Asia.

Medical experts have designed twin databases for more than 70 developing countries. These include data on some 2.5 million births performed by almost 1.4 million women. The data exhibited that on average, 1,000 births give 13.6 sets of twins. This is comparable with rates seen in European countries, the United States, and Australia – 1,000 births giving 9-16 sets of twins between 1987 and 2010.

How Does It Happen?

Those who’d like to increase their chances of having twins should understand how they’re conceived. Two types of twins exist – identical and non-identical.

Identical (also known as “monozygotic”) twins form when one egg gets fertilized by a single sperm, and then gets divided into two completely separate embryos. Each of these shares the same genetic structures and the same genetic components. Another thing they share is the placenta.

Non-identical (also known as “dizygotic”) twins, on the other hand, form from two instead of just one egg. These eggs get fertilized by two separate sperm. The twins conceived in this way are they their own unique individuals and are similar to regular siblings with the same parents when it comes to genetic composition. Each of them has its own placenta.

Another thing worth mentioning here is that identical twins are also called “non-fraternal”, while the non-identical ones are also known as “fraternal”.

What exactly is causing this sudden increase in parents getting multiple babies? Most medical experts agree that these are the essential factors behind twin birth:

Many researchers claim that ladies with a higher BMI (body mass index) are more probable to end up carrying twins. People with a BMI between 25 and 30 are considered overweight, while the ones whose BMI goes over 30 are termed obese. Women who were overweight and obese before they got pregnant have higher chances of giving birth to non-identical twins.

Nevertheless, medical experts advise against gaining weight as a means of boosting your chances of getting twins.

Another important factor is age. Some studies have revealed that ladies who are over 35 years of age are more likely to get pregnant with multiple babies. This is probably because a woman’s ovaries tend to release more than just one egg per month at that age. Another cause is the fact that older ladies have an increased level of FSH (follicle-stimulating hormone).

Ethnicity is the next factor capable of increasing one’s chances of carrying twins. How to have twins? Be a black woman! Black ladies have a higher chance of carrying two babies than Caucasian women. Hispanic and Asian women are even less likely to have multiple babies at once.

As we already mentioned, Central Africa is the area with the highest rates of twin births. This is particularly pronounced in the Yoruba ethnic group – their women tend to give almost 20 twins per 1,000 births.

In case twins run in one’s family, then that person has a higher chance of carrying multiple babies herself. The possibility is doubled if the heredity is on your mother’s side. If it’s on the partner’s side, on the other hand, don’t get your hopes up – it won’t increase your odds at all.

The odds of carrying two babies at once increase with each successive pregnancy. In case you’ve already birthed twins before, you’re more probable to do again.

How to Conceive Twins

In case you’d like to improve your chances of carrying multiple babies, consider the following options:

Some studies point out that the unhealthy eating habits can have a negative effect on fertility. However, they also suggest that eating particular foods increases the chances of getting pregnant with twins.

Many medical experts agree that ladies having a low-fat diet (including vegan diets) aren’t that likely to end up with multiple babies. On the other hand, women who tend to consume dairy products and protein-rich meals have a higher chance of conceiving twins. This is probably due to small hormonal changes occurring in women eating different foods.

Some evidence points out that most ladies who consume a lot of dairy products are more likely to end up pregnant with two babies at once. The reason behind this could be in the growth hormones that are given to cows. These can easily affect the hormone levels in humans. 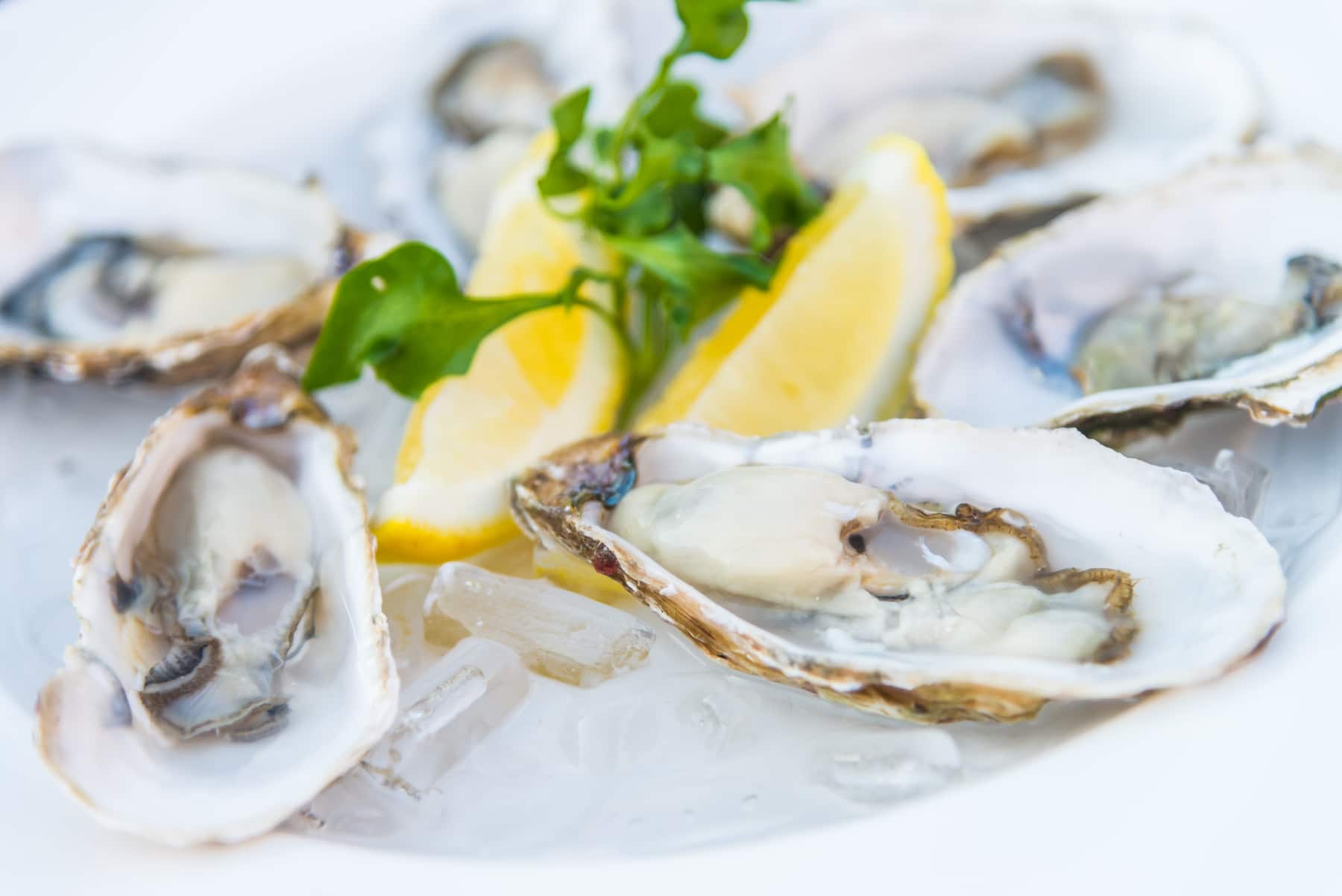 Some researchers say that encouraging your partner to consume oysters is a good idea. The myth about oysters being one of the best aphrodisiacs isn’t without basis. Oysters have a high level of zinc, which significantly helps with sperm production. And the more mobile and healthy your partner’s sperm is, the greater the chance of it fertilizing more than just one egg is.

It should also be mentioned that women living in regions where yam is an essential component of their diets are more likely to get pregnant with multiple babies. It looks like there’s something in yam that naturally supports ovarian function.

One of the more popular ways to get pregnant with identical babies is taking fertility medications. These increase a woman’s fertility by stimulating her egg production. And when more eggs are produced, there’s a higher chance for more than one egg getting released and fertilized. The most common fertility drugs are gonadotropins and clomiphene.

Moreover, there’s an idea that a woman can conceive twins just after she comes off the pill. Right after coming off the pill, a woman’s body goes through a period of hormonal readjustment, and during this period more eggs tend to be released. Or so the idea says.

If you’re wondering how to get twins in the easiest way possible, consider undergoing In Vitro Fertilization (IVF). During this process, a medical expert retrieves a sperm sample, extracts eggs, and then uses a laboratory dish to combine sperm and an egg manually. After that, the embryo is transferred to a woman’s uterus.

If you already have an older baby or a toddler, keep breastfeeding him/her. Mothers who produce prolactin are more likely to get pregnant with twins. However, this is very individual – not all women resume their menstrual cycles and regular ovulation for the whole time they’re breastfeeding.

Many couples see having twins as a desirable idea. This is mainly due to the fact that the joys of parenthood are doubled when you have twins – it’s as simple as that. However, aiming for a healthy child is always the best choice. For that matter, make sure to follow your medical expert’s recommendations for a healthy pregnancy, whether you’re carrying one or multiple babies.

20 Tips for Going to the Beach with a Baby

The Best 7 Tips for Raising Twins